The Last of Us series is in the works at HBO

The Last of Us is getting its own HBO series, and it will be helmed by Chernobyl's Craig Mazin and executive produced and written by Naughty Dog's Neil Druckmann. , Carolyn Strauss will also executive produce The Last of Us series along with Naughty Dog president Evan Wells. The series will focus on the events of the original game, and its possible content from The Last of Us Part 2 will be included. "Neil Druckmann is without question the finest storyteller working in the video game medium, and The Last of Us is his magnum opus. Getting a chance to adapt this breathtaking work of art has been a dream of mine for years, and I'm so honored to do it in partnership with Neil, " Mazin said in a statement. The show will be a production of Sony Pictures Television in association with PlayStation Productions. According to the co-president of Sony Pictures Television, and is "the first of many shows" to be developed with PlayStation Productions. 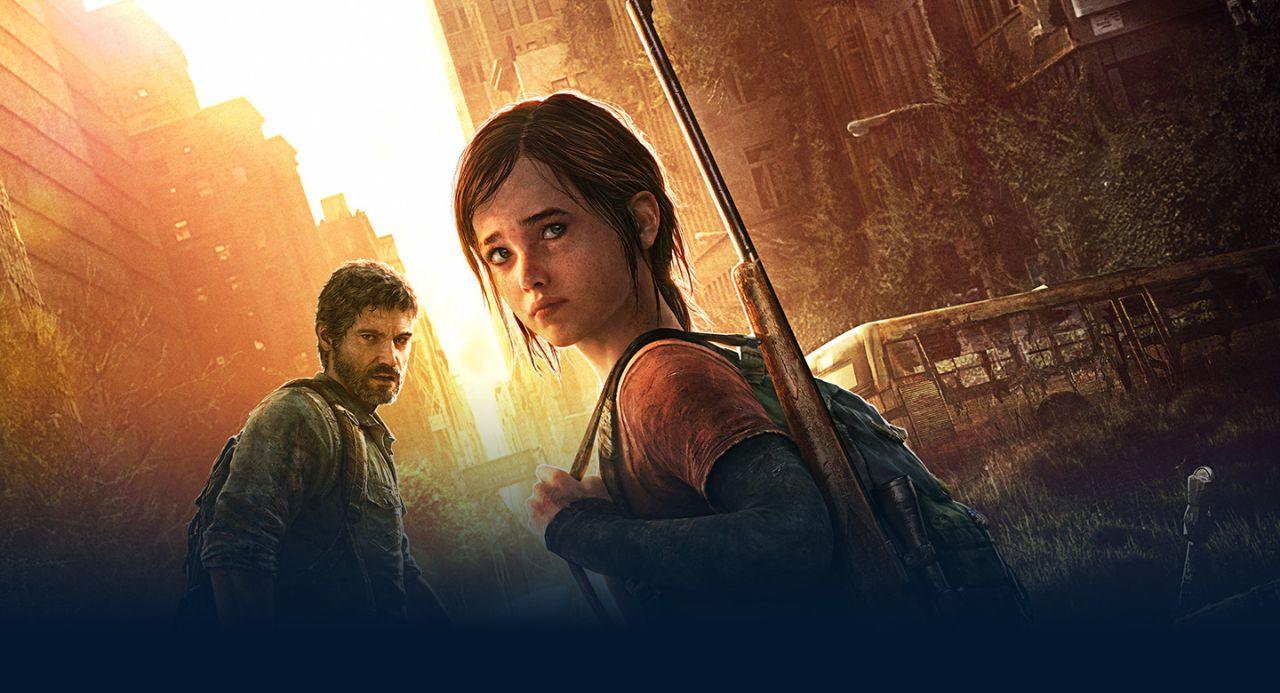