Zombie Army Trilogy is coming to Switch later this month. Zombie Army Trilogy is Rebellion's collection of zombie shooters set in the Sniper Elite WW2 universe, in case you've never played it before. It will be released for Nintendo Switch onMarch 31. , the game can be played solo, but features local wireless support for up to four-players. It comes with horde mode, all three story chapters, plenty of characters and all previously released content. The Switch version also supports motion controls and HD Rumble. The Zombie Army series has sold more than 4 million copies worldwide. Check out the trailer for the Switch version below. 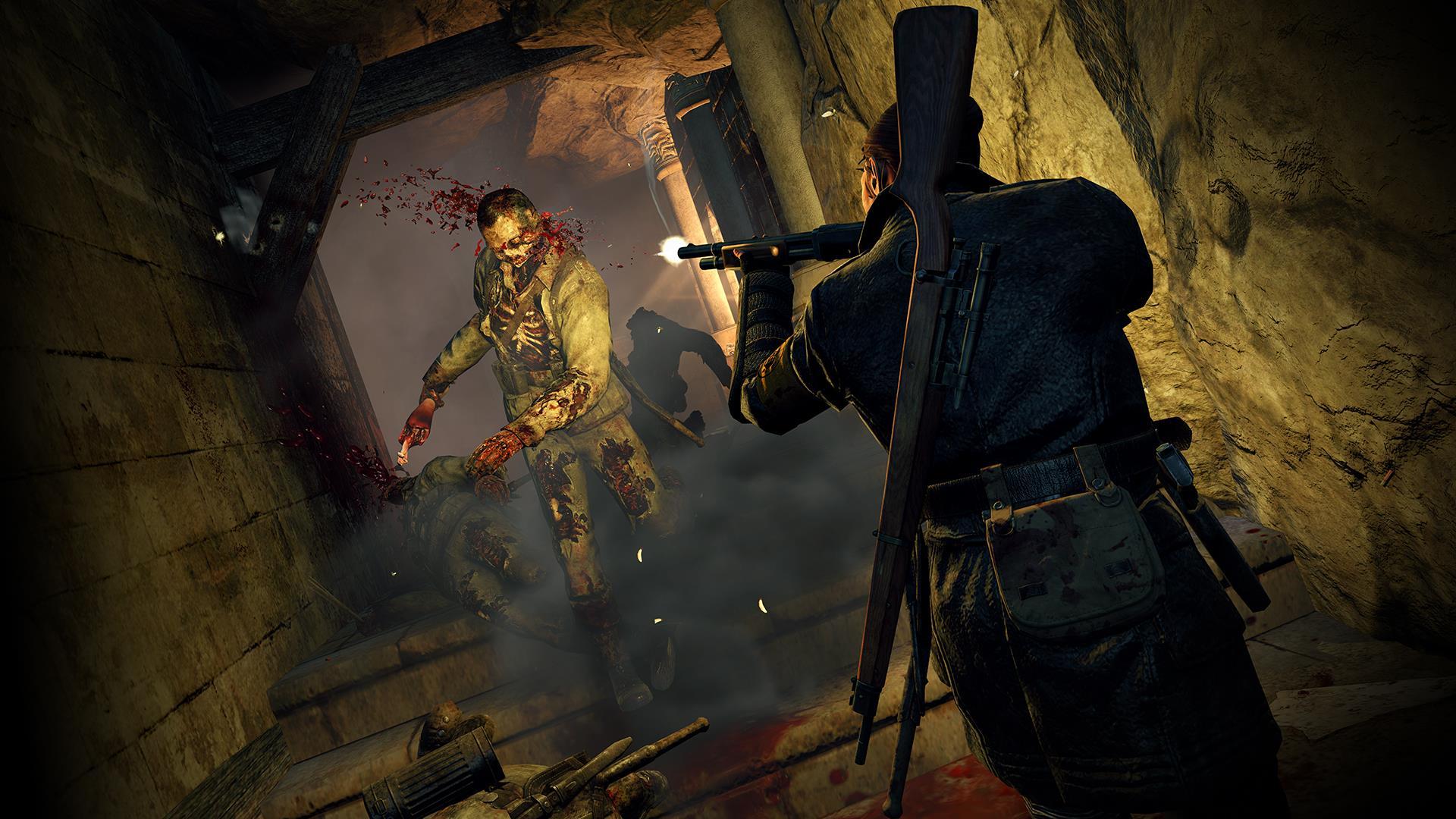