USGamer has published an extensive interview with Platinum Games co-founder and Executive Director Atsushi Inaba. The topic of being renowned for action games came up and Mr. Inaba said that they would love to make something outside of the action genre they are so well known for. Here's what was said: «"As we mentioned before, it's not like we are of the stance of, 'Oh, we're an action game maker.' We want to invent new things for the gaming world. So for me, absolutely. I would very much like the opportunity to make something like that. Something that necessarily isn't an action game. Maybe it's a racing game, or maybe it's something else."» 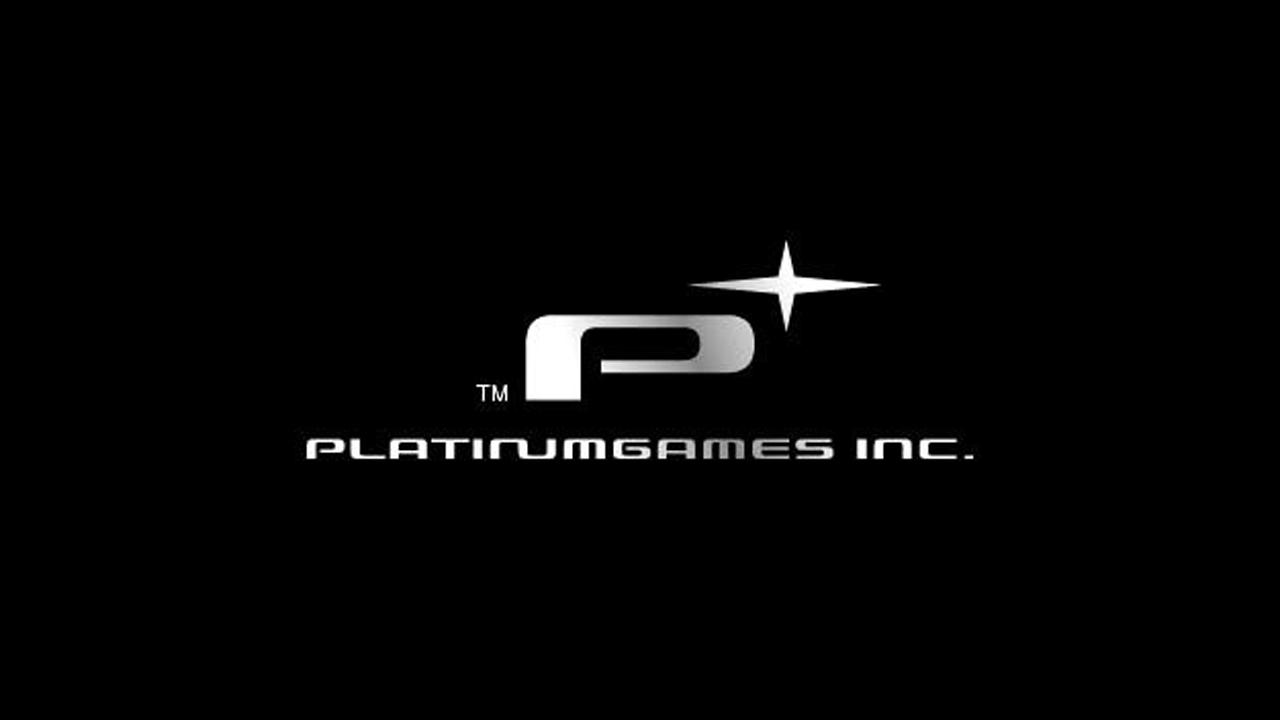