Call of Duty: Modern Warfare adds a Tamagotchi-like pet that you feed with murder

Call of Duty as a franchise has gone through many changes, with various developers tweaking the gunplay and progression systems. Call of Duty: Modern Warfare , the latest installment, , civilian danger, and responsibility. We're also getting a virtual pet, basically a Tamagotchi, so we can hatch a and help it grow. Seems slightly off-theme to me, but has always been a much lighter arena. «Introducing the Tomogunchi: a virtual pet for your Operator!1️⃣ Feed it! 2️⃣ Monitor its moods! 3️⃣ And help it evolve!Get yours from the in-game store today in --- Call of Duty (@CallofDuty)» It's not new to purchase a companion in a game as a service. Everything from World of Warcraft to Fortnite lets the player kit out their avatar and equip a cuddly pet or tiny friend to come along for the ride. Call of Duty's version is handled a little bit differently. InModern Warfare, you have an old-school digital device strapped to your operator's wrist. This is peak early '90s nestled in a 2020 video game release. | Related | | #### | | There's only one way to nurture your Tomogunchi: murder. Killing will feed your little buddy and upgrade it throughout the course of play. If you're on a bad streak, the poor little guy will wither and die in response. (For the objective-minded, you can also give your Tomogunchi sustenance through objective scoring, killstreaks, and wins.) Players can also unlock other wristwatch cosmetics, but the Tomogunchi is my personal favorite, if only because I had a Tamagotchi myself as a kid. It died many times; I suspect with my shooter skills, my Tomogunchi would meet the same fate. Bandai back in 2017, and teamed up with The Pokémon Company for an in 2018. Next Up In *** * * * * * * 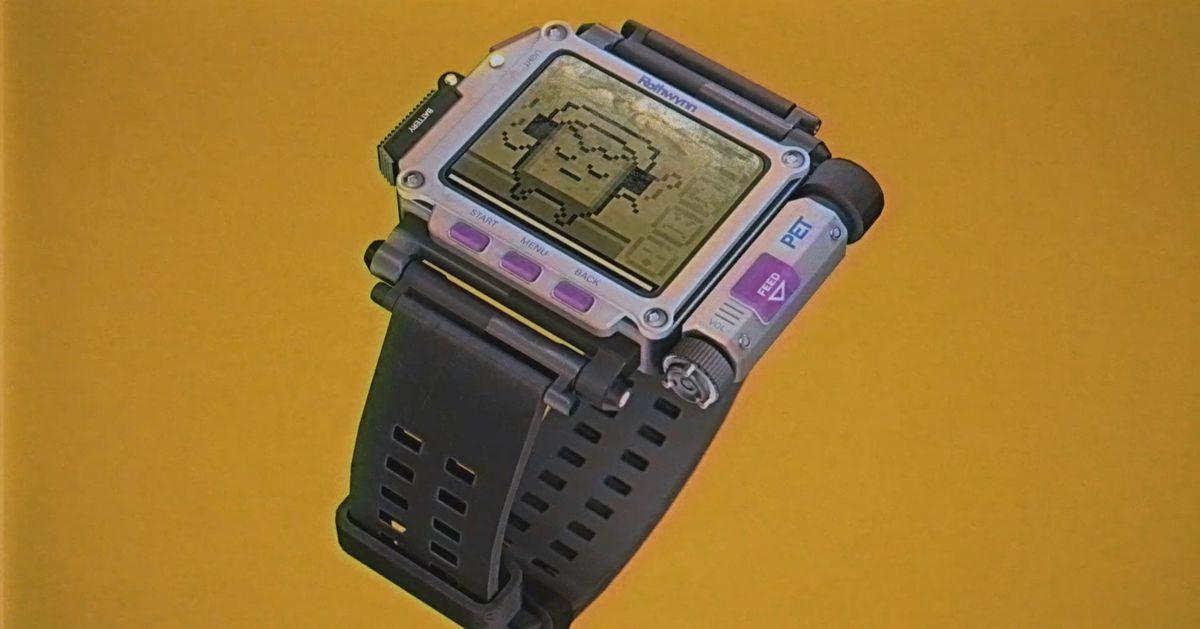