Nintendo linked to Chinese forced labour camps alongside Sony, Microsoft and others

A recent from the Australian Strategic Policy Institute has highlighted that Nintendo, along with Microsoft, Apple, Sony and other major companies, have been linked to Chinese forced labour camps. The factories at these camps are home to very poor working conditions, excessive working hours and places where religious belief is banned with tough consequences for the workers and their families if those working there do not comply with the strict rules put in place. It's been reported that between 2017-2019, roughly 80,000 Uighurs, members of a Turkic minority group, were transported away from Xinjiang to numerous factories across China. According to the report, they live in segregated dormitories, undergo organised Mandarin and ideological training outside working hours, among other practices. It's worth noting that Nintendo isn't linked to these factories directly but rather the supply chains they use to manufacture its products are. Companies that use forced Uighur labour are breaching laws and the report urges those listed to take immediate action. The report is extensive, and you can read it in its entirety . / Share this! * * * * * * * * * * Like this: {#like-post-wrapper-183679-265358-5e5e1cfc4aed0} Like Loading... Related {#jp-relatedposts} 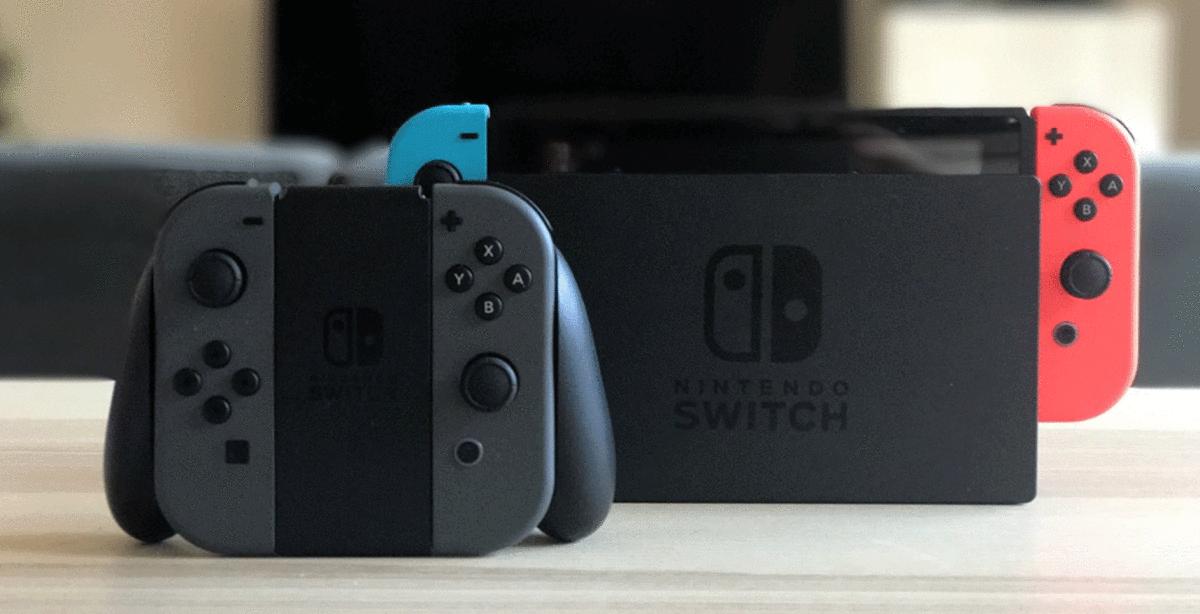