Platinum Games’ Atsushi Inaba on Bayonetta 3’s development: “There’s nothing to worry about” 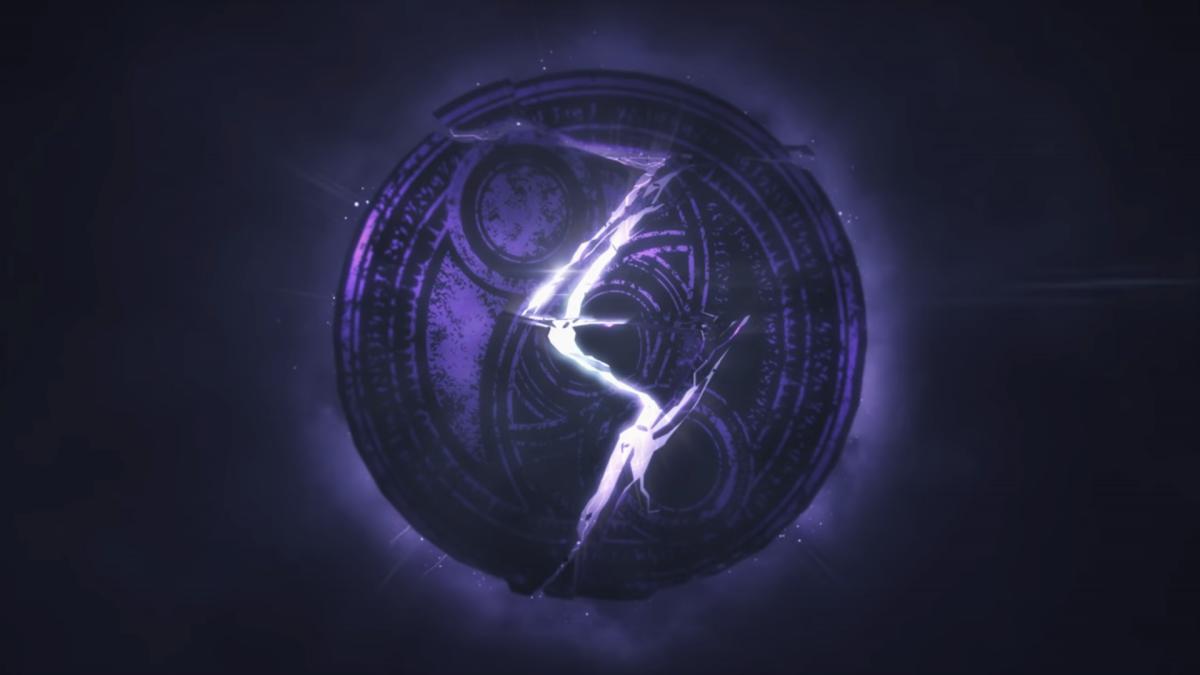