At a Spotlight panel at this weekend's Chicago Comic & Entertainment Expo, DC Comics publisher Jim Lee spoke publicly for the first time since his fellow co-publisher, Dan DiDio, on Feb. 21. "DC has been around for 85 years, and we'll be around for another 85 years," Lee said, apparently responding to rumors about his own future, according to a liveblog . Lee is also DC's chief creative officer. "The actual strategy for DC is to put publishing at the center of what we do," he continued. 'It's the engine of all the movies, TV, cartoons, that we do. And so it's my intent going forward as the publisher to lean into the collective years [of experience] of my team. ... Rest assured, the company is in great hands." Officially, DC Comics has declined to give any statement on DiDio's departure since last Friday. He joined DC Comics in January 200 as a vice president of editorial and a writer on *Superboy,*and was promoted along with Lee to co-publisher in 2010. One year later, under the pair's leadership, DC Comics launched The New 52, the company's first full continuity reboot since 1986. The New 52 was , but its effects --- on story and on the market --- have largely passed the test of time. DiDio and Lee also helmed 2016's Rebirth initiative, which served as . Also during DiDio and Lee's tenure together, DC began publishing digital versions of every comic the same day they were released in physical format; put a steady foot down in ; and in favor of Black Label, which features creator-forward non-canonical stories for readers 17 years and older. DiDio made frequent appearances at conventions, usually hosting DC panels in which fans, supportive and otherwise, peppered him with questions. He had been scheduled to appear this weekend at C2E2, but the panel was cancelled following his departure. In addition to the obvious questions about DC's future editorial structure, DiDio's departure raises questions about the future of his 12-issue Metal Men series, drawn by Shane Davis, which put out its fifth issue this month. 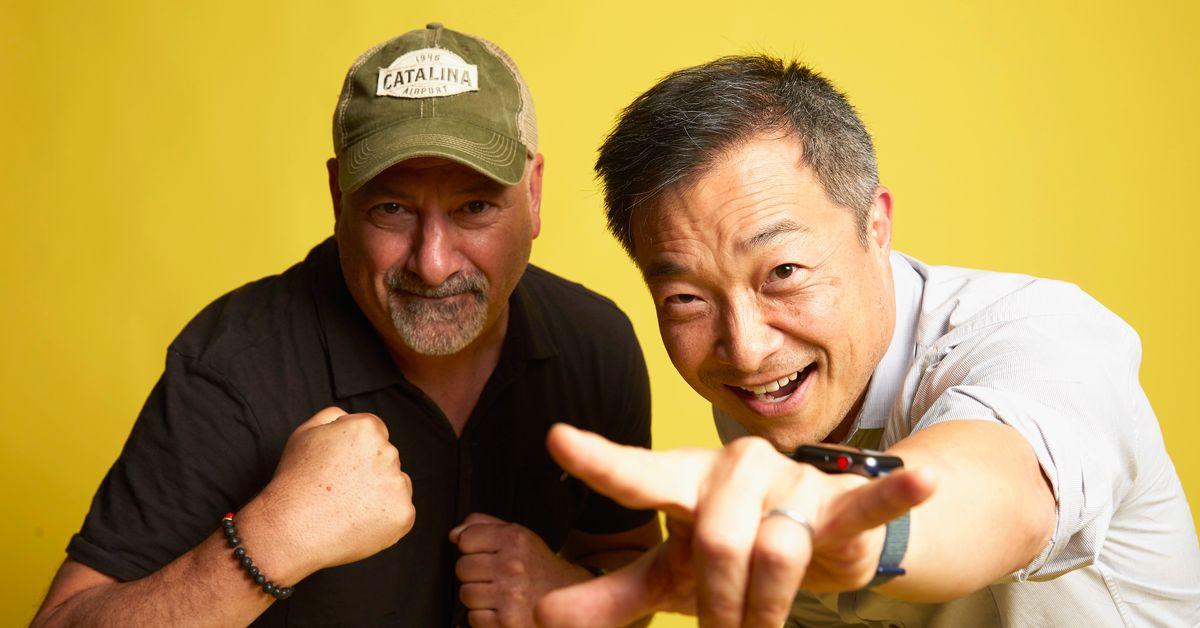