Harvard University will be preserving the controversial Taiwanese horror game Devotion as part of its library's East Asian collection. {#more-745165} Developer Red Candle made the announcement on , confirming that Devotion will indeed be preserved despite being removed from Steam over its inclusion of art mocking China's president Xi Jinping. "For the past one year, we are sorry for making our community worried", the studio wrote in a post. "Although the current status might not be ideal, we are still here and that nothing has changed -- we are and will always develop games with the same passion." "It's a tough year for many of us," they continue, "but we will keep going, and hopefully in the future we could share more works with you all." Earlier this year, Devotion found itself from Chinese players after in-game content mocking the Chinese president was spotted -- a reference to the . The game also included an Easter egg which purportedly acted as a talisman cursing everyone in mainland China. The game's developer has since , saying placeholder art from the prototype was left in the game by accident. Devotion is joined at Harvard's Yanjing library by another game from the studio, Detention -- which is still available on Steam. Subscribe to the VG247 newsletter Get all the best bits of VG247 delivered to your inbox every Friday! Enable JavaScript to sign up to our newsletter 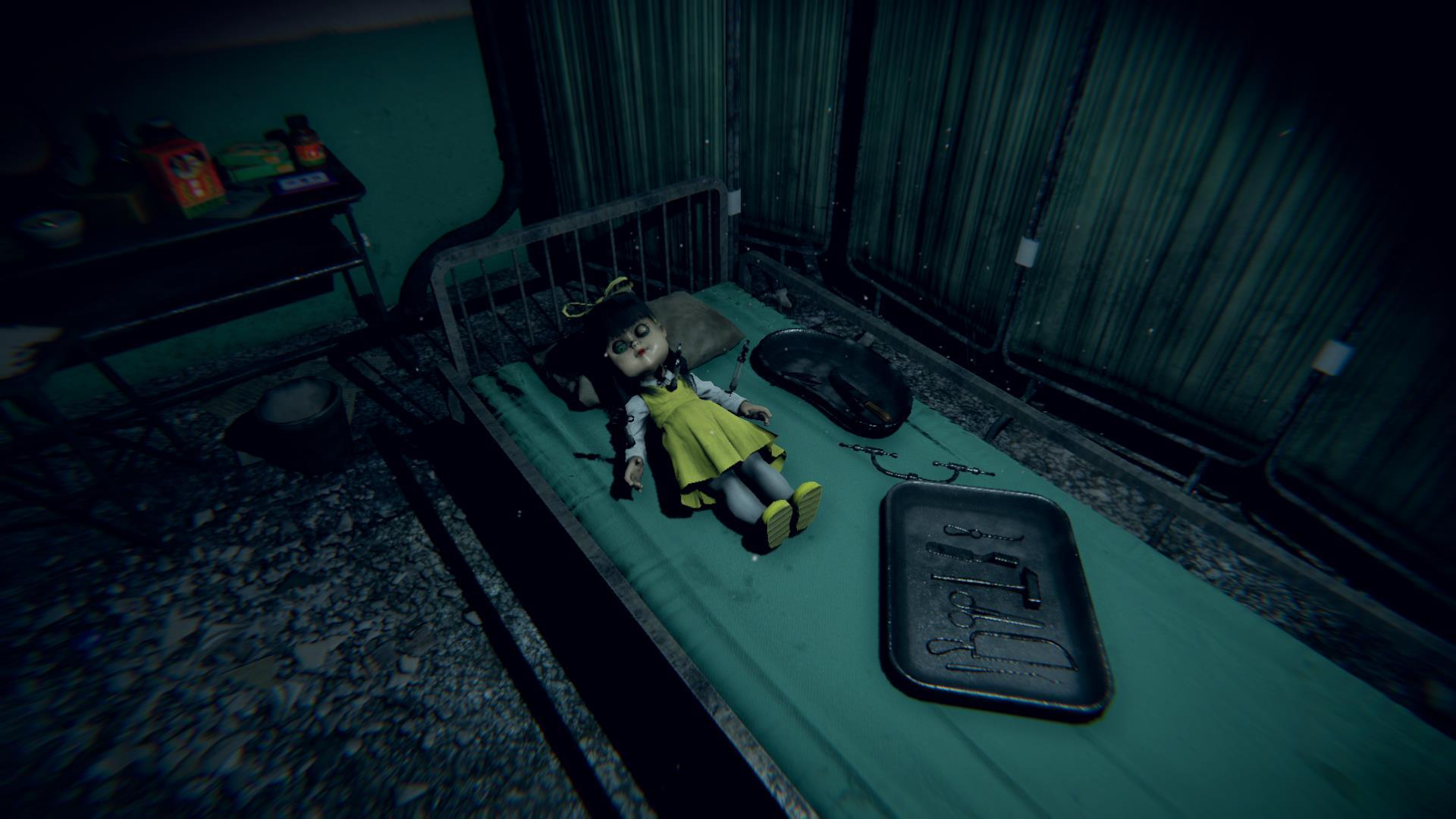