Baldur's Gate 3 will launch in Early Access, and it's coming sometime later this year, according to a Hasbro representative speaking to investors at a Toy Fair 2020 event this weekend. , Baldur's Gate 3 will also get a gameplay reveal on Thursday, Feb. 27 at PAX East 2020. Larian Studios will air that footage at 3:30 p.m. EST. Baldur's Gate 3 was , with Larian, makers of the Divinity: Original Sin series, in charge of development. The game is being made for PC and . It's the sequel to Baldur's Gate 2: Shadows of Amn , which launched 20 years ago. A third game has been discussed for at least that long. The Baldur's Gate series is an adaptation of the Forgotten Realms campaign, originally developed by BioWare and published by Interplay and Black Isle Studios. Black Isle was said to be developing Baldur's Gate 3: The Black Hound shortly after Shadows of Amn launched in 2000, but that was canceled in 2003. Development on Baldur's Gate 3 is ongoing while Larian and co-developer Logic Artists have , which was originally due in November 2019. Hasbro, the parent company of D&D owner Wizards of the Coast, told investors at Toy Fair that it has seven Dungeons & Dragons games in the works, DSO Gaming reported. Baldur's Gate 3 and Dark Alliance, a reboot of the 2001 action RPG , will launch this year; then, plans call for one D&D game per year through 2025. WhenBaldur's Gate 3 was announced last June, Google listed it as a "launch window" title for Stadia. Larian's announcement billed it as that studio's "biggest production ever," and said Baldur's Gate 3will feature co-operative multiplayer as well as single-player modes. 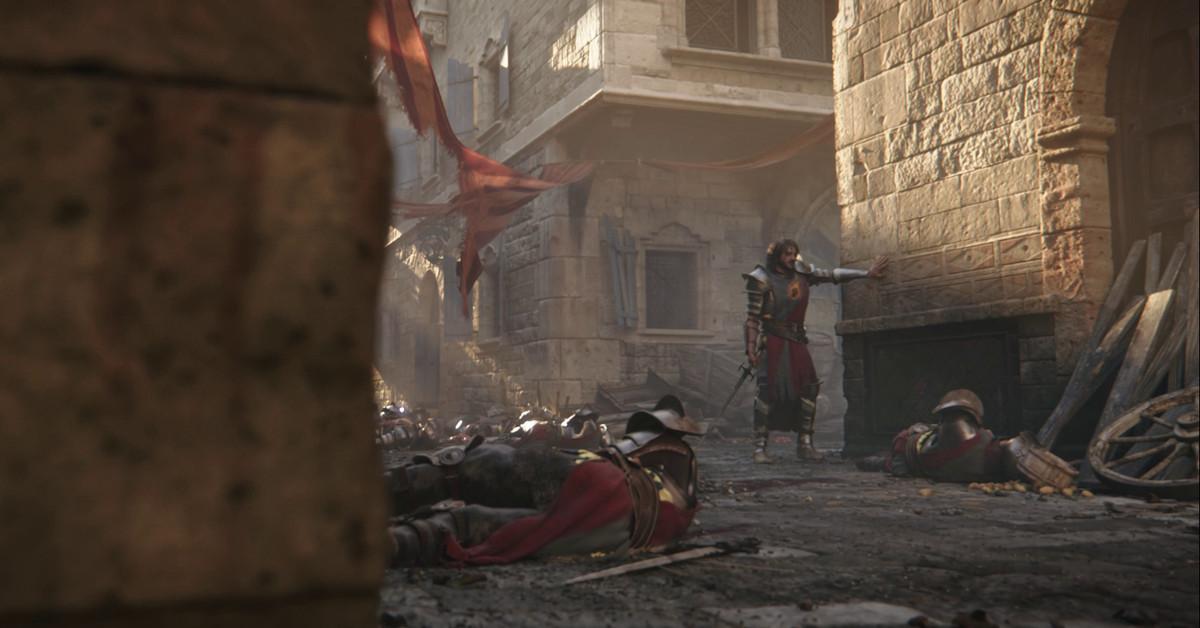