A documentary about the beloved 's Pro Skater series of video games, made by a former producer of the franchise, will premiere next week at the Mammoth Film Festival in California. Pretending I'm a Superman is the film's title, taking that name from a memorable track from the first game's soundtrack. Ralph D'Amato, a Neversoft producer on the first game through 2006's Tony Hawk's Project 8, teamed up with Swedish filmmaker Ludvig Gür to create the documentary. It premieres on Feb. 29 at Mammoth Lakes. «A post shared by (@tonyhawk) on Feb 18, 2020 at 8:22am PST» The film was first announced back in August; it began as an unsuccessful Indiegogo campaign in 2017. that Pretending I'm a Supermanended up getting independent financing. Mic said the film "tracks how the broader skateboarding industry was in a perilous place in the early 90s," and that the Tony Hawk's Pro Skater games were a big part of mainstreaming the sport and lifestyle. The documentary features extensive interviews with Hawk and fellow skateboarding pioneers Rodney Mullen, Steve Caballero, and Chad Muska, all of whom co-starred in several versions of the Tony Hawk's Pro Skater series. Hawk and Mullen will join the fillmmakers for a panel discussion after the screening. 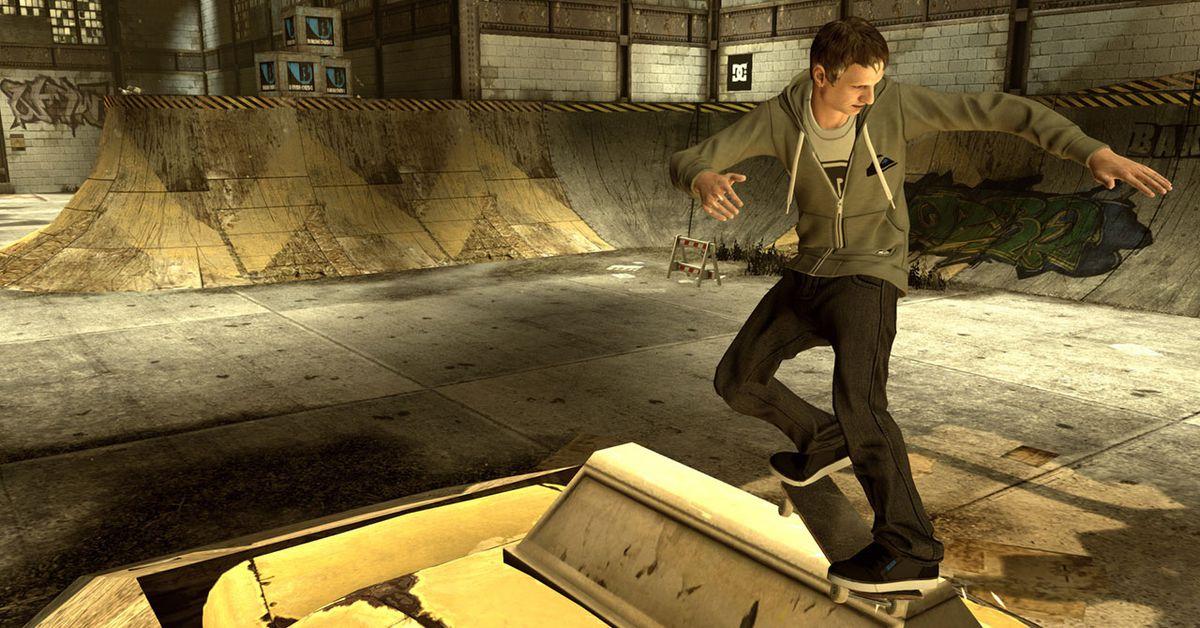