Breakpoint 's community finds itself closing out February with a tense week bearing twice as much skepticism as anticipation. This month, the game is due for a "new immersive experience," at least according to a roadmap that developers gave for the troubled game after its October launch. But this month has also seen a near-total communications blackout from Ubisoft Paris, and players who have stuck by the game are somewhere along a spectrum of to . , Ghost Recon's restive hard core can be seen getting increasingly agitated, especially as the studio promised openness and transparency about Breakpoint 's post-release development back in October. There was a flood of information about a Terminator-themed crossover event when the last title update published at the end of January. And the game's community manager that "we are working on improving the communication on our side to be in-line with what we have coming to the game." But since then? Crickets. That, more than anything in the game's state, resembles a project in disarray rather than one recovering. | Related | | #### | | "\ on Thursday. "The Division subreddit ... weekly streams. ... There's a difference between actively engaging with a community, and responding every so often with paltry maintenance schedules, no patch notes, roadmaps that don't really tell us anything. "I can't offer constructive feedback," Tom0511 concluded, "because you're giving us nothing to construct upon." Even though Ubisoft Paris hasn 't announced a delay of its plans, there's not a lot of optimism that things are still on track for a big title update, delivering the new mode, on the last Tuesday of the month. The last title update, delivering the Terminator cross-over event, launched on the last Tuesday of January. But that, at least, , plus some patch notes, eight days before it arrived. «from» This matters because Ubisoft after Breakpoint 's release, which was so lackluster it put three other video games' 2020 launches on hold and triggered , which works on all Ubisoft franchises. In October, Ubisoft published the that promised greater immersion with a focus on survival gameplay. This is particularly necessary since Breakpoint has been criticized as indistinct from *Tom Clancy's The Division 2,*an open-world third-person shooter whose tactical and survival gameplay is a lot less rigorous. from discussion . With , Ubisoft Paris kicked off asking players what features and changes they wanted most, to help developers rebuild the game. Top of the list was adding in the AI teammates that players have called on throughout the Ghost Recon franchise, most recently in 2017's Wildlands . Tied for No. 2 was a request to remove the game's tiered loot and gear score, both of which are prominent traits of The Division 2. In response to that, Ubisoft Paris said "we are working on a more immersive and radical version of Ghost Recon Breakpoint for early next year." And that was the last anyone heard about the immersive mode. All of February's briefings from the community manager have been maintenance notices. from discussion . Still, some players express a guarded optimism that a potentially transformative update is still on the way, and that it's not just adding a permadeath option to the main mode of play. "I really hope they 'No Man's Sky' it," , referencing the and updates that revived that game and energized its community. "I just really hope they don't Anthem it," , invoking the that still hasn't . «from» If the new mode is delayed, that could bump other things promised down the line. March, according to the January note to players, is when Episode 2 is due to arrive. (Episodes are akin to seasons in other games; Breakpoint's first launched with the game, and included a new class and the game's first raid.) If Tuesday comes and goes with no promised update, it's not the end of the world. But if it's the end of the week and still no news from Ubisoft Paris, whatever the studio says next may be too late. 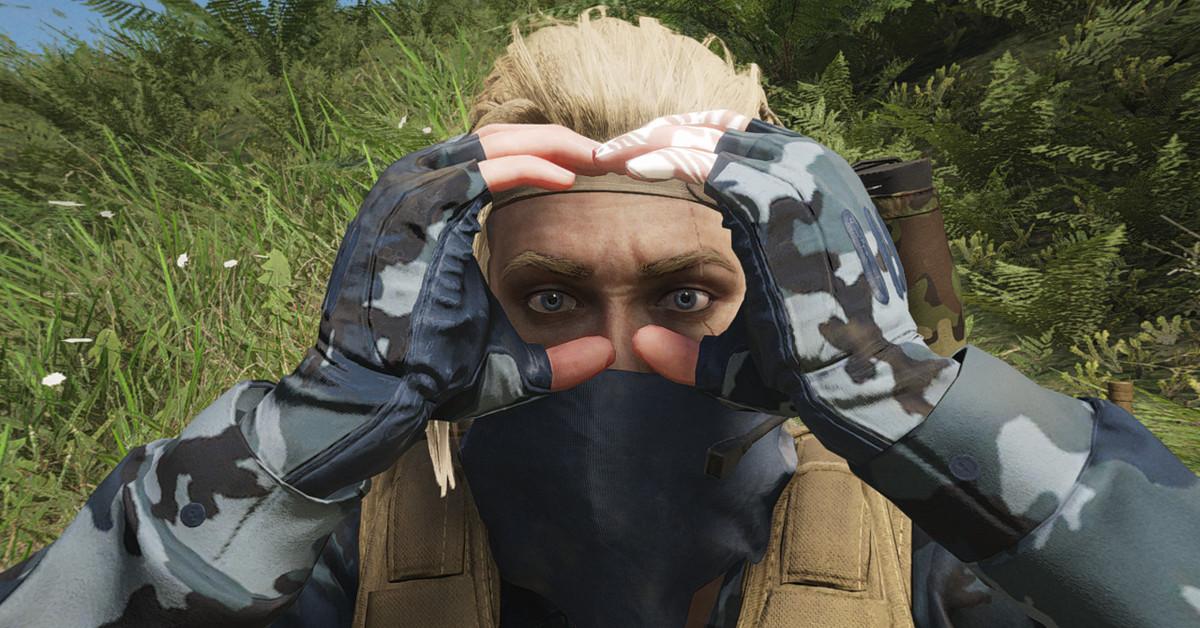