Two more Westworldmini-trailers have surfaced, courtesy of a fan rooting through a promotional website HBO set up for a fictitious company in the show's futuristic world. One of them (above) is more gag than trailer, although it does show plenty of Caleb's (Aaron Paul) budding romance with Dolores (Evan Rachel Wood) as well as University of California alumnus and Skittles enthusiast Marshawn Lynch. Now with 35 percent more romance. Not sure how they arrived at that figure, but we'll hold them to it, anyway. | Related | | #### | | The second one is more or less a variation of the , except it doesn't have the Guns n' Roses player-piano cover, and there are a few different shots from about 2:10 on. And lastly there's this, sort of a scene- or a mood-setter featuring a lot of footage well out of context. Redditor MTC_Chickpea , all unlisted on YouTube, by poking around . Incite is evidently the real evil company behind all the bad stuff in Season 3. WestworldSeason 3 premieres March 15 on HBO. 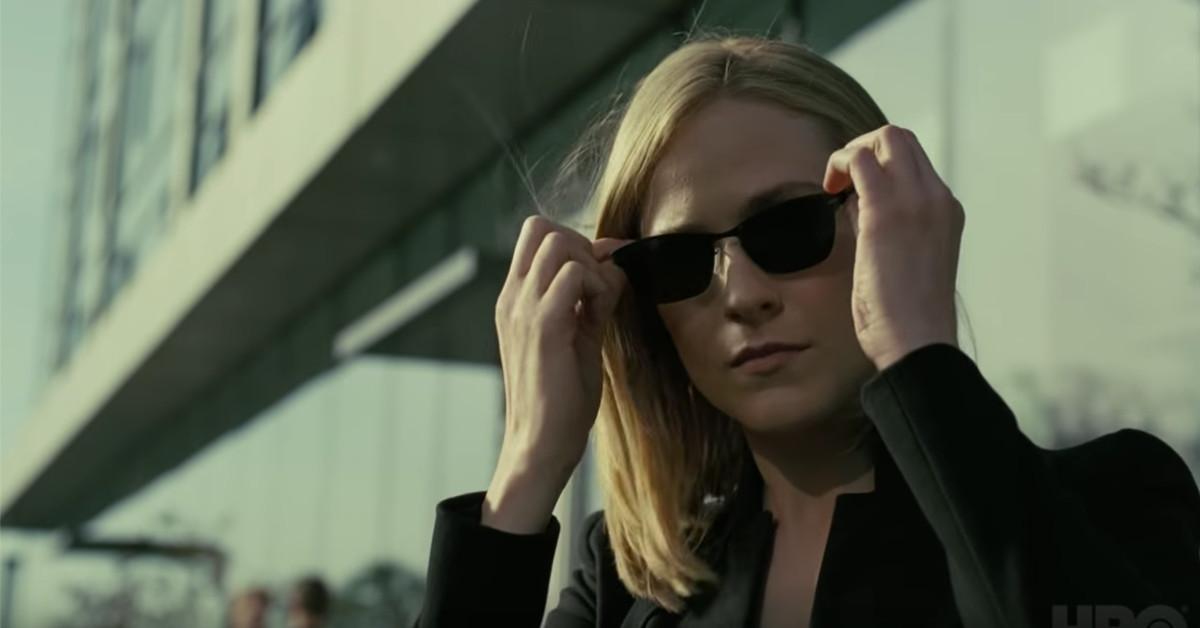