After getting ‘laid off,’ Animal Crossing’s ornery Mr. Resetti has a new job in New Horizons - Polygon

Well, well, looks like Resetti has a job again. When last we heard of Animal Crossing's peevish mole, the 's autosave function was going to moot his job in . Since the first Animal Crossing in 2002, Resetti would oversee players resetting their games and cast a suspicious eye upon those doing so to exploit the game. Lead developer Aya Kyogoku that Resetti had been let go: "He was laid off from his position," Kyogoku told Mashable. Cold blooded! But Kyogoku promised to find Resetti another job, and it seems he kept that promise. Thursday's Nintendo Direct demonstrated New Horizons rescue service (timestamp 10:55). Players who get stuck (or are simply too lazy to walk back home) can be picked up by a helicopter, whose whiskered nosecone and hard-hat rotor assembly look suspiciously like Resetti. He's not the pilot though; when you call the rescue chopper, the dispatcher sounds rather like Resetti (timestamp 11:13) It's good that they found the old-timer a gig; I'd hate to think he was going to lose his pension or something. My only hope is that the more and more a player uses the rescue chopper, the more and more pissed Resetti is when he answers the batphone. In previous games, Resetti couldn't stop players from resetting, but he could make the process miserable as hell, with longwinded, all-caps tirades and threats to bring in Vinny, a relative who's in the mob. Resetti's haranguing has been so severe that 2008's Animal Crossing: City Folk needed a note to parents advising them that young children might be upset by Resetti's scoldings. Animal Crossing: New Horizonsis coming March 20, 2020 to Nintendo Switch. 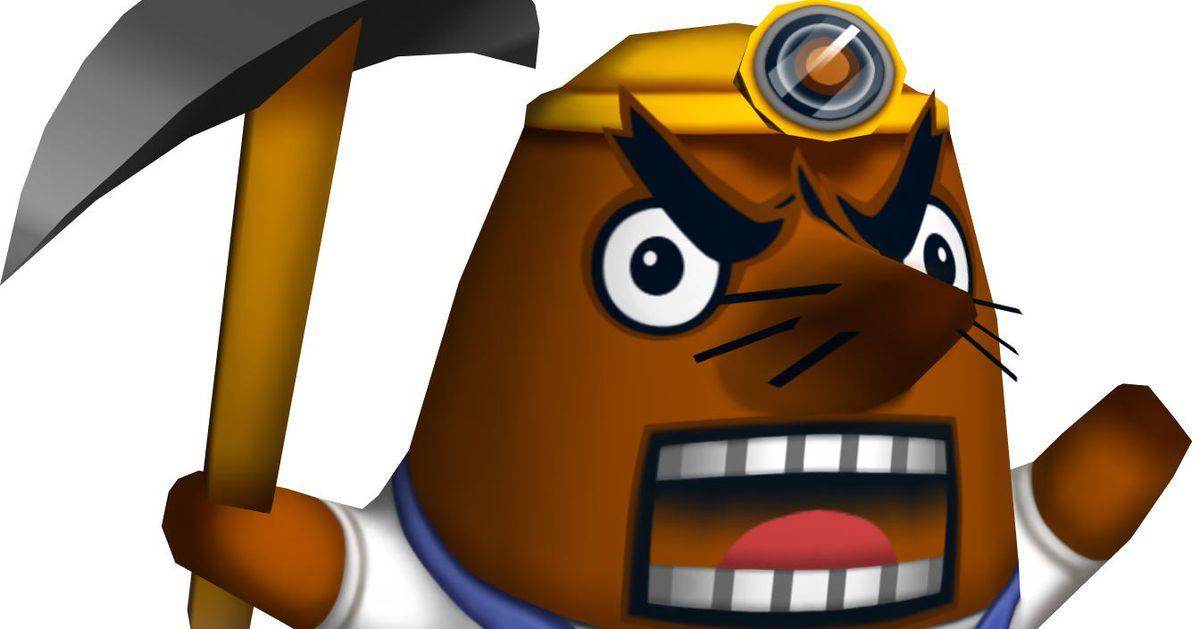