Nintendo will reveal more details about today, exactly one month ahead of the game's release on Nintendo Switch, during a Nintendo Direct presentation on the idyllic life simulation. Today's Nintendo Direct will be broadcast at 9 a.m. ET/6 a.m. PT on Nintendo's , , , and channels. The presentation is roughly 25 minutes long, Nintendo says. Animal Crossing : New Horizons sends players on an island vacation planned by Tom Nook's travel agency. The Nook Inc. Deserted Island Getaway Package will transport travelers to a deserted island, where they'll establish a new life, craft and build custom items, and interact with newcomers as they arrive to the island destination. The Nintendo Switch sequel will add brand-new customization options and support for up to eight players in local and online multiplayer. Features from previous games, that can be filled with flora, fossils, and other items, will return in New Horizons. Nintendo will release Animal Crossing : New Horizons for Switch on March 20. Nintendo will also release a special on March 13. It's now. 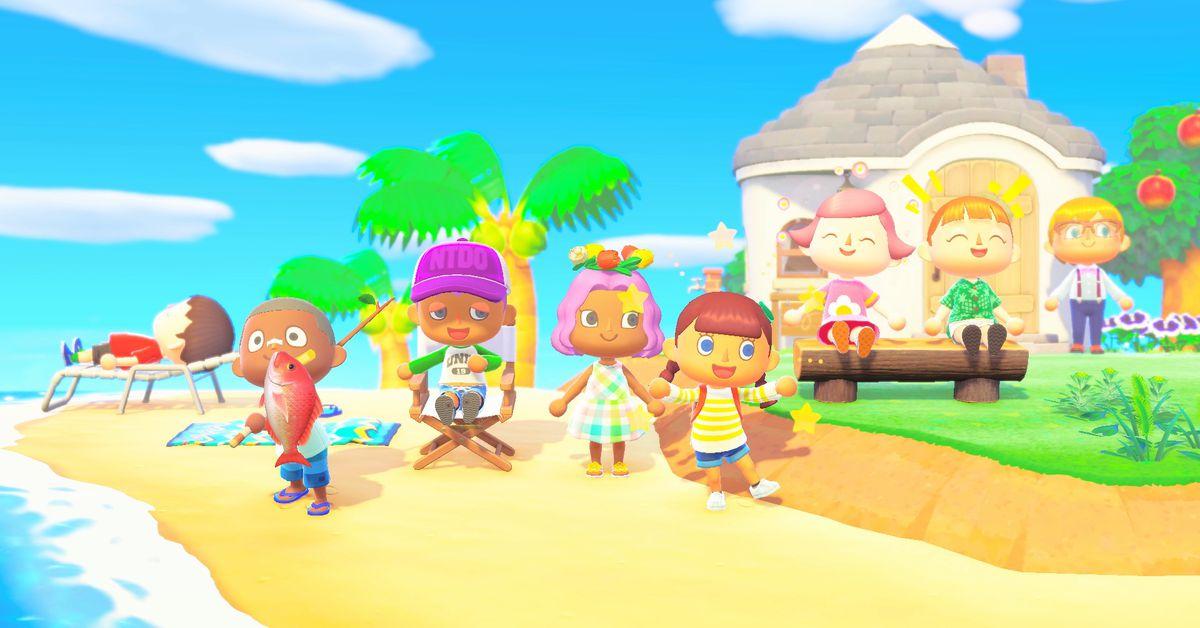