Valve's Index VR headset is still sold out one month ahead of Half-Life: Alyx launch - VG247

We're not even a month away from the release of Half-Life: Alyx and Valve's Index VR headset is still completely sold out. {#more-744484} As , the Index VR headset was sold out in-stores and online in mid-January. Now according to , the VR system is still almost entirely sold out. The only available version is a headset without controllers or base which is being sold from Japan. While this shortage initially , most assumed Index will be back in stock early in 2020. However, it seems things have gotten worse. Last week the company that it would be "have more information on upcoming Valve Index availability soon." But so far those who keen on getting their hands on the Valve Index have had to rely on when sets return in stock. According to Road to VR, it does not appear that anyone who has signed up to be notified has received a back-in-stock email so far. While Index isn't the only VR headset you can use to play Half-Life: Alyx -- Valve designed the game to work with a wide range of headsets -- the increased demand is most likely driven squarely by . Half-Life: Alyx is slated to release on March 23. Set between the events of Half-Life and Half-Life 2,in the game Alyx Vance and her father Eli "mount an early resistance to the Combine's brutal occupation of Earth." As Alyx, you will engage in combat, solve puzzles, and explore a world turned derelict thanks to an alien invasion. Subscribe to the VG247 newsletter Get all the best bits of VG247 delivered to your inbox every Friday! Enable JavaScript to sign up to our newsletter 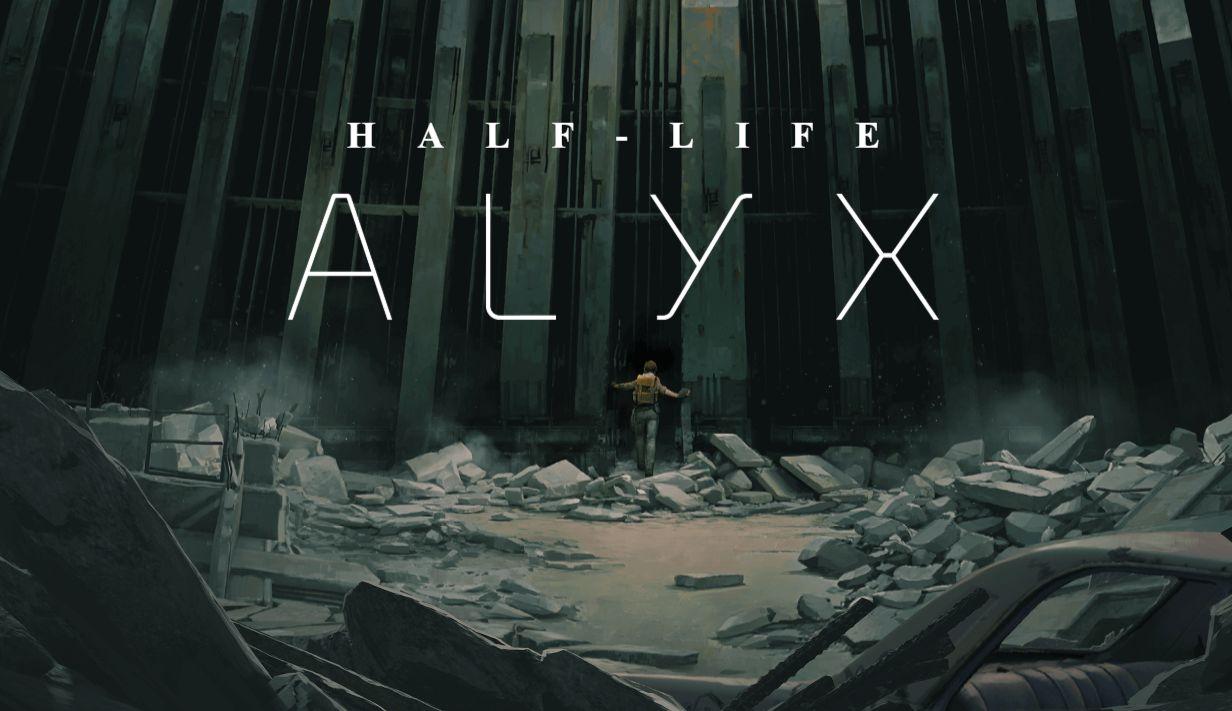